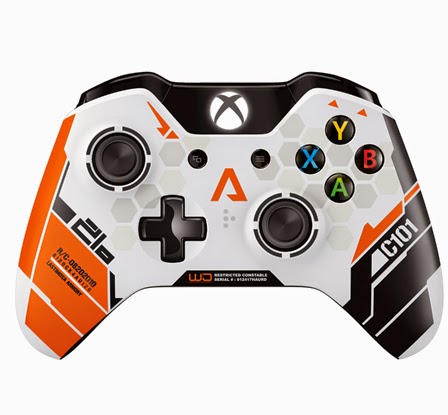 Have you been complaining about the analog sticks on the Xbox One? If so you aren't the only ones, Justin Hendry a developer on Titanfall says they are working with Microsoft to make it better. This fix will pushed out as part of a patch in March. Hendry says "It's just fixing the controller input, really. It wasn't really where we felt it should be; it was a little overly twitchy with the current controls. Now it's fixed. We're happy with it."

Along with fixing the controller the patch will address the party system. Microsoft is also finally releasing headset adapters to work with Turtle Beach and other headsets. It's about time.
Posted by Unknown at 11:44 AM