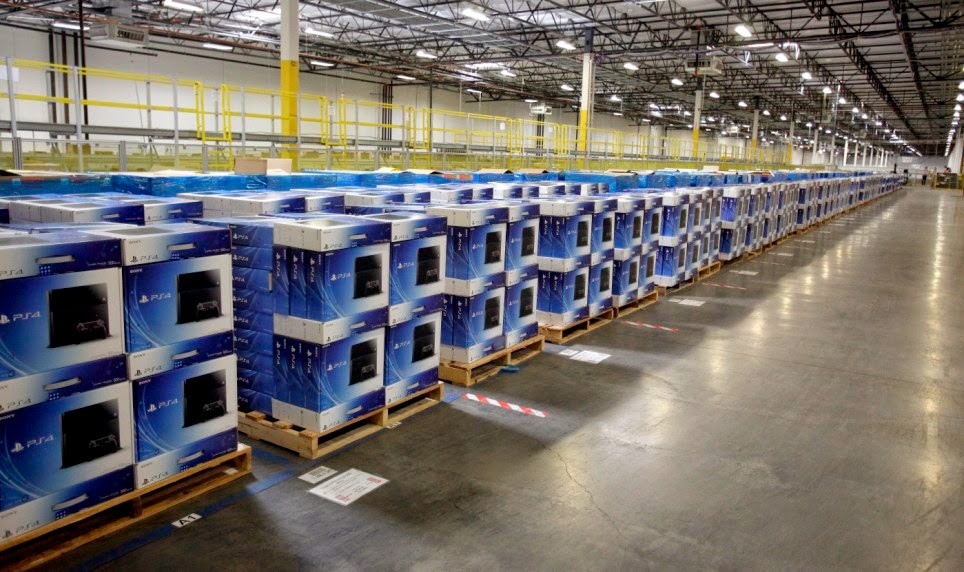 According to NPD the PS4 almost doubled the sales of the Xbox One in January.  I believe right now the PS4 is better than the Xbox One.  Xbox is having issues with the party system and not having headsets shows lack of planning.  Also Playstation's PS+ is killing it.  This may not effect the PS4 (as most of the games are on the PS3) but look at the free games they have.  The PS4 also seems to be easier to use, as it's more straight forward and it's cheaper.

It will be interesting to see with the Xbox One patch next month how much that fixes some of their problems and if they can gain some ground.  This is a long race for these two systems but the PS4 is off to a good start.
Posted by Unknown at 12:00 AM